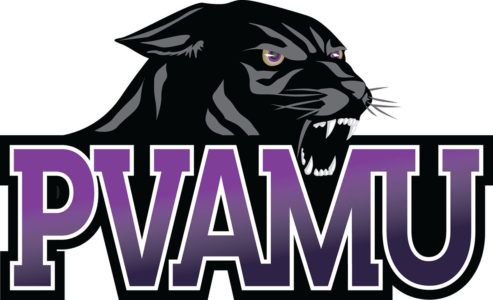 Duhon announced today (Friday) via Facebook that the county’s Office of Emergency Management has been advised by Prairie View A&M University that a male staff member, who is also a Waller County resident, has tested positive for the coronavirus.

Prairie View A&M President Ruth Simmons later confirmed the employee was a member of the University Police Department, but does not believe the employee had contact with any other individuals on campus.  The employee is currently self-isolated.

Duhon said the Texas Department of State Health Services (DSHS) has not received a report of the case as of yet, so while the test has been reported positive, it has not been officially confirmed by the DSHS.  He said the department is contacting university officials to determine where the positive test may have come from, and said he will be informed as soon as the department has confirmation or determines anything otherwise.

Duhon said the general area in which the employee lives has not yet been determined, but additional information will be provided as soon as it becomes available.

Duhon also said emergency management officials did receive information on a confirmed COVID-19 case in the 77423 ZIP code, which covers Brookshire, but the case ended up being in Fort Bend County and not Waller County.

In addition, Duhon said the Daikin Industries facility, addressed in Waller but located in Harris County, shut down operations, sent home employees, and is being sterilized after an employee tested positive.  He said he has been told that other workers that may have come into contact with the individual have been contacted, and all proper protocols are being followed.

Duhon said he has submitted a request to the DSHS for a testing site in Waller County.