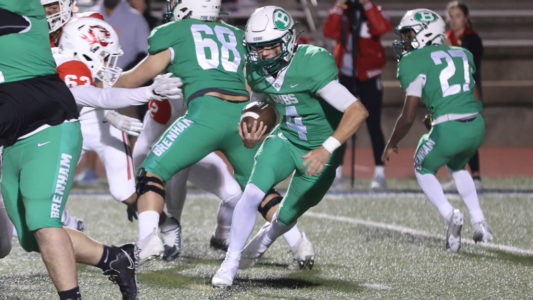 This is the first high school football playoff game at NRG Stadium since 2019. It also the first time these two teams have faced off in the football playoffs since an Area Round game in 2009 that the Cubs won 27-21.

Brenham comes in as the runners-up from District 10-5A Division II. 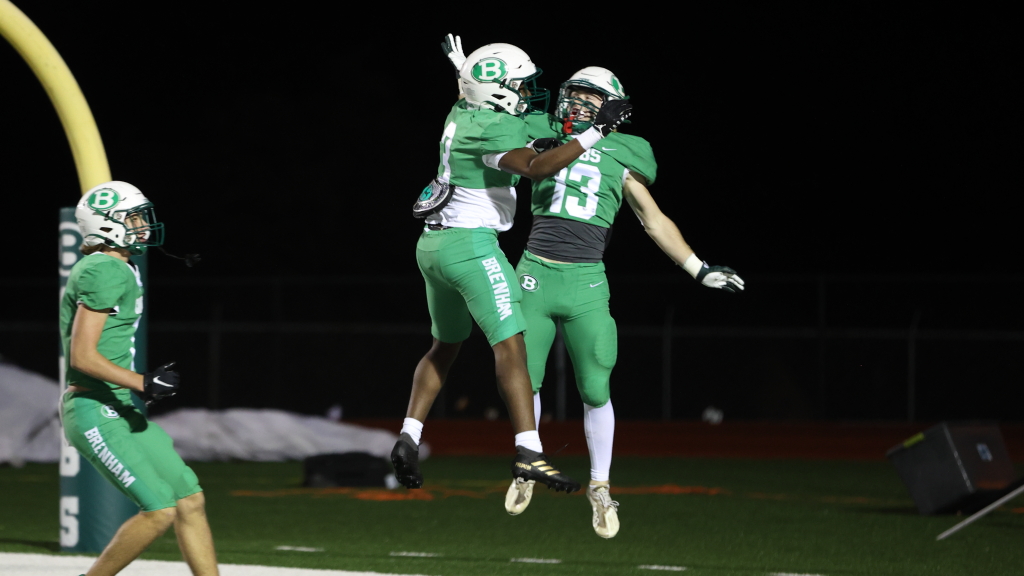 The Cubs are 8-4 on the season.  After getting off to a 1-3 start, they have won seven of their last eight games.

Brenham defeated Dayton in the Bi-District Round of the Playoffs 42-28 at Cub Stadium.  Last week in the Area Round, they defeated Belton 31-10 at Merrill Green Stadium in Bryan.

The Cubs are led by Senior Quarterback Rylan Wooten, who is having a huge season.  Wooten leads the team in passing completing 148 of 272 passes for 2,129 yards.  He also has 25 touchdowns to 2 interceptions for a quarterback rating of 107.6.

Wooten also leads the team in rushing with 225 carries for 1,240 yards and 15 touchdowns.

The Port Neches Groves Indians is 10-2 on the season. They were the runner-ups from District 9-5A Division II.

PNG started the year 2-2, but since then have gone on an eight game winning streak.

The winner of this game will face the winner of the Fort Bend Marshall-Lake Creek game in the Region Finals next week.  Their game is this (Friday) afternoon at 1pm at Delmar Stadium in Houston.