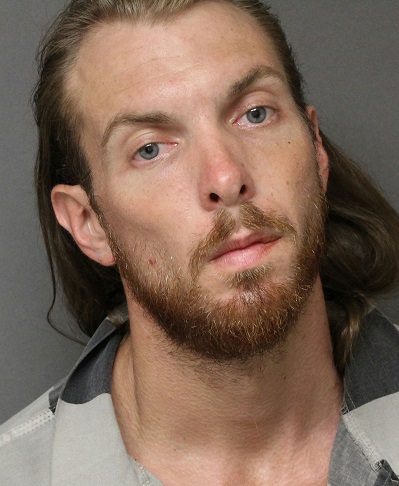 A Longview man has been arrested on a warrant after a Brenham traffic stop.

Authorities were dispatched to the 2900 block of Wood Ridge Boulevard and found Dellinger, who had an active warrant out of Harrison County for: Evading Arrest Detention with previous convictions.

Dellinger was placed in custody and transported to Washington County Jail.