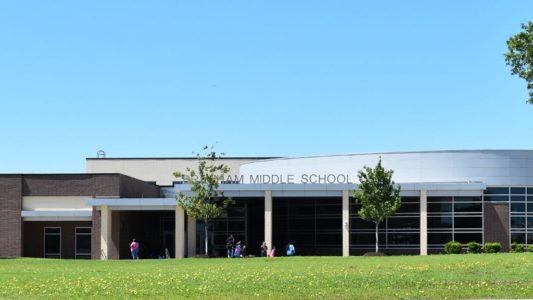 Brenham Police and Brenham ISD are investigating an incident that occurred on Wednesday afternoon in which a student was caught with a knife on campus.

According to Brenham ISD, the incident occurred during the lunch recess period at Brenham Middle School.

In a statement released by the school district, at no point were any students or staff injured thanks to the quick actions of their staff, the administrator, and the school resource officers.

The situation was de-escalated and dealt with in an appropriate fashion.

Brenham ISD said that they appreciate their partnership with Brenham Police, and want to assure parents that the safety and security of your children remain their top priority.