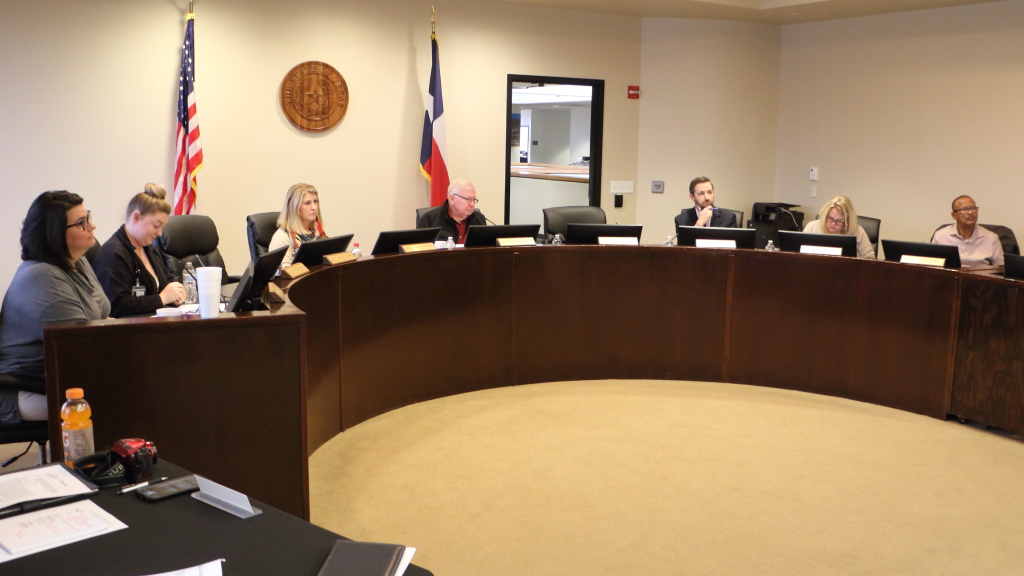 Brenham City Council meet in a brief meeting this (Monday) morning to take care of several items of urgent need.

Council voted to approve the purchase of a new pumper truck for the Brenham Fire Department before an 8 percent price increase takes effect at the end of the month.  The new $855,000 Pierce Fire Truck will replace a 2002 Ferrara Pumper truck which has a trade in value of $26,000.  Brenham Fire Chief Roger Williams said the new truck will have a 19 to 20 month lead time, so it will be a while before it is delivered.  The council also approved reimbursing the cost of the Fire Truck with the Certificates of Obligation that are scheduled to be issued in March.

Council approved the purchase of two 12,000 gallon fuel tanks for the Brenham Airport.  Aviators Plus says they no longer want to serve as the FBO at the airport and the current city owned fuel tanks at the airport are past their useful life and would cost more to refurbish than new tanks.  The new tanks will also be fitted with motors and equipment necessary to allow them to offer self-service fueling.

Council also approved allowing the purchase of the tanks to be funded with the Certificates of Obligation that are scheduled to be issued in March.

Council also approved two agreements that will allow for the hiring of an Interim Airport Manager and a Management Consulting Firm to accommodate fueling and parking of aircraft at the Brenham Airport.  They will also assist the city in transitioning from the current Aviators Plus FBO to a city operated airport.     Development Services Director Stephanie Doland explains: