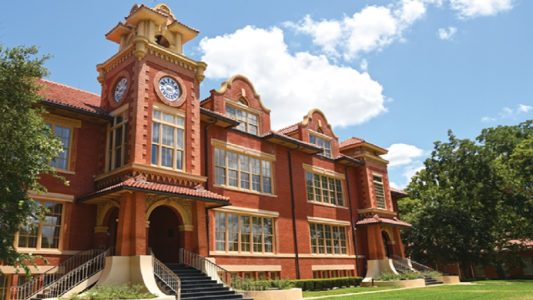 Members of the Blinn Board of Trustees are in favor of higher pay raises than those initially proposed for the upcoming budget year.

During last week’s board meeting, the board received a presentation on the planned budget, which included a recommendation for a 4 percent salary increase for full-time employees and a minimum rate salary increase.

Trustee Douglas Borchardt said the current level of inflation is causing many problems for Blinn employees, particularly lower wage employees, and asked that the College consider ways to provide them relief.

Board Secretary Charles Moser suggested the administration bump the proposed raise to 5 percent, saying that the College has invested heavily in infrastructure and needs to do the same for its employees.

Chancellor Dr. Mary Hensley said she is confident that a 5 percent raise for staff is “very doable”, and “would be delighted” to bring a proposed budget to the board next month that accounts for the increase.

The board also discussed raising starting base pay for faculty and moving the minimum hourly wage from $11 to $15 an hour.