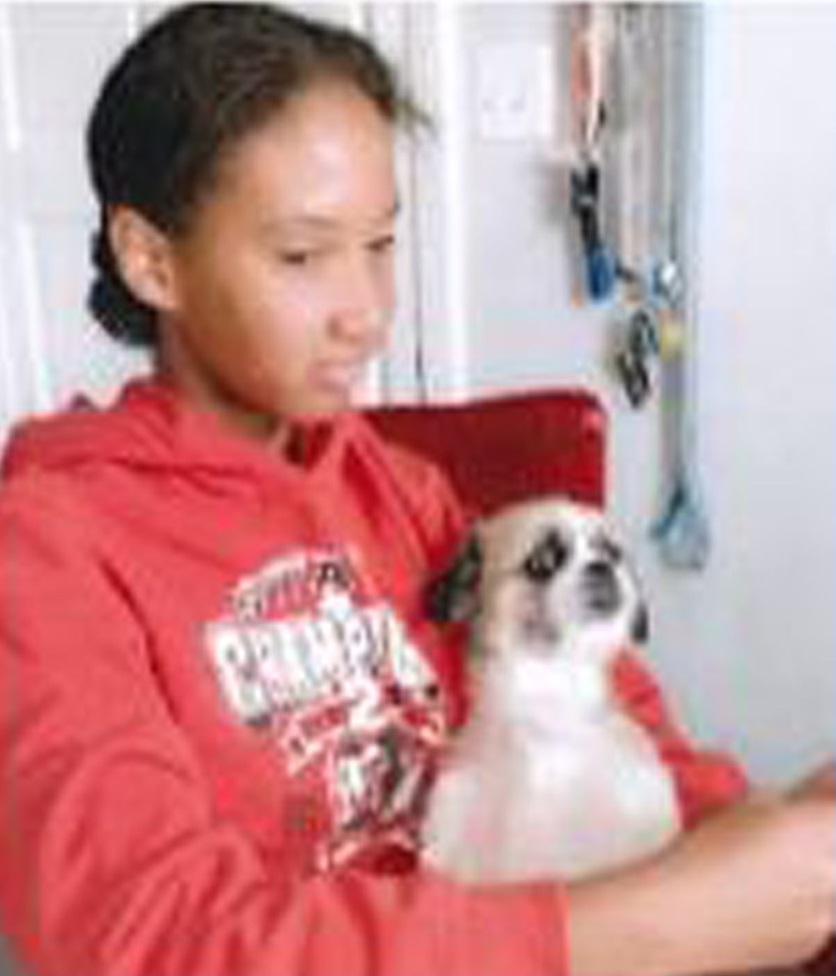 Authorities have issued an Amber Alert for a 13-year old girl from Montgomery County.

According to Police, 13-year old Kiah Miller was abducted by a woman, believed to 61-year old Leola Morris.

Miller is 5'7", 110 lbs., with brown hair and brown eyes.  She was last seen wearing a red long-sleeve hoodie, black workout pants with red stripes, and was carrying a blue backpack. 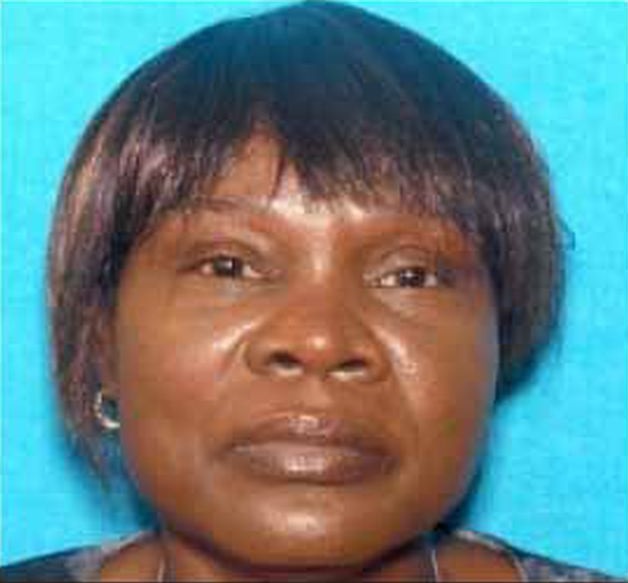 The two are believed to be in a gray 2012 Nissan Altima with an Oklahoma license plate—the number is unknown.  Investigators said the pair could also be in a maroon, 4-door passenger car with unknown plates.

Kiah is believed to be in grave danger. If anyone has seen her, call the Montgomery Police Department at 936-760-5800.