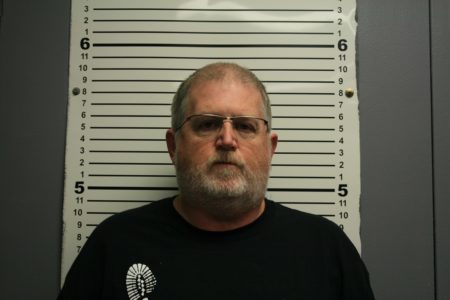 A former Somerville teacher-coach has been indicted for his association in an incident involving a student left on a school bus.

53-year-old Timothy Layne Galbreath of Brenham was indicted last week on a felony charge of endangering a child.  He is free on $7,500 bond, and has resigned from his position after previously being placed on administrative leave with pay by the Somerville school district.

The charge comes from an incident in January where a student remained on a school bus throughout the day until the afternoon.  The child was left behind on the bus driven by Galbreath on his morning route, and discovered by an afternoon bus driver behind the high school gym, where the bus was dropped off.

According to Somerville ISD Superintendent Karla Sparks, the student was unharmed and considered to be fine after being looked over by the school health officer after the incident.  Sparks said the child’s parents, Somerville police, and Child Protective Services were all notified.

Sparks said Galbreath, in addition to his bus driving duties, was a full-time high school teacher and coach.