A trial date has been set for the long running dispute between Waller County residents and a proposed landfill just outside of Hempstead..

The Hempstead Landfill controversy is now headed to court with an April 28th trial date.  The suit pits the Citizens Against the Landfill in Hempstead against Waller County and Pintail Landfill.  This will be a bench trial with visiting Judge Terry Flenniken hearing the case.  There will be hearings on the case on February 7th and March 27th.

Pintail Landfill Corporation of Georgia is proposing a landfill on a 723 acre site, at the Highway 290/Highway 6 interchange.  Pintail says on a small portion of the site will actually be used for the landfill.  At several public hearings representatives of Pintail have assured that the garbage would be buried and the water and air would be protected. 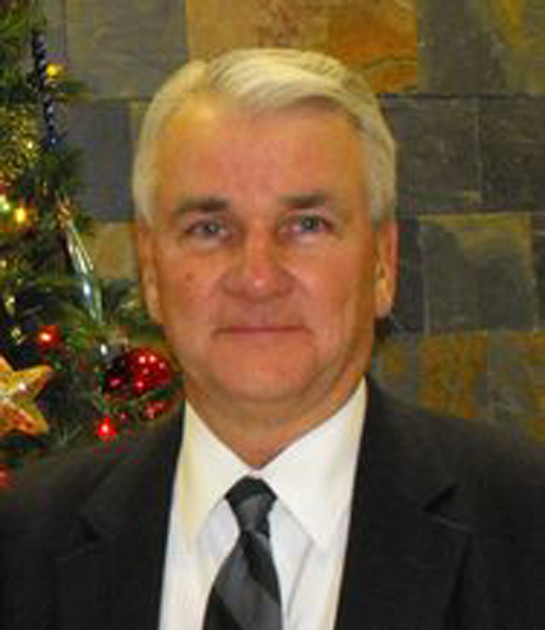 The landfill has received the approval of the Waller County Commissioners, as well.

The Citizens Against a Landfill in Hempstead has shown up at numerous public hearings to express their objects, expressing skepticism over the company’s ability to keep their promises.  There are also concerns about heavy traffic of garbage trucks in the area near the landfill.

The trial in April is expected to last four days.

A report from the Citizens group says the legal costs due to this litigation and say they need to have more fundraising efforts.

One of those efforts is a garage sale today (Friday) and tomorrow (Saturday) at Schwarz Hardware at 641,  10th Street in Hempstead.