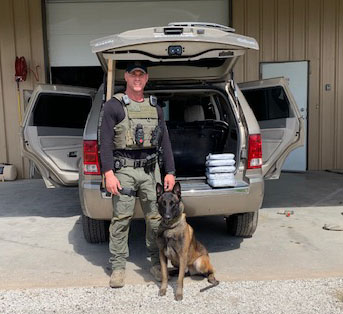 $100 million dollars’ worth of Fentanyl was discovered Friday hidden in a SUV on I-10.  Fayette County Sheriff Keith Korenek reports that on Friday morning, the Fayette County Sheriff’s Office Narcotics Canine Unit, Sergeant Randy Thumann and K9 partner Kolt, stopped a Jeep SUV on I-10 for a traffic violation.  After speaking to the driver Sergeant Thumann became suspicious that the occupants were smuggling illegal narcotics.  Thumann was given consent to search the vehicle and he observed an after-market compartment built into the rear deck of the SUV. Seargeant Thumann accessed the compartment, which was well constructed and operated on electric motors.  Thumann recovered 5 bricks of Fentanyl with an estimated street value of $100 million dollars.  The driver, Briana Tenorio (18) and passenger Jonathan Gonzalez (20) both from Houston were arrested for Felony drug possession and taken to the Dan R. Beck Justice Center in Fayette County. 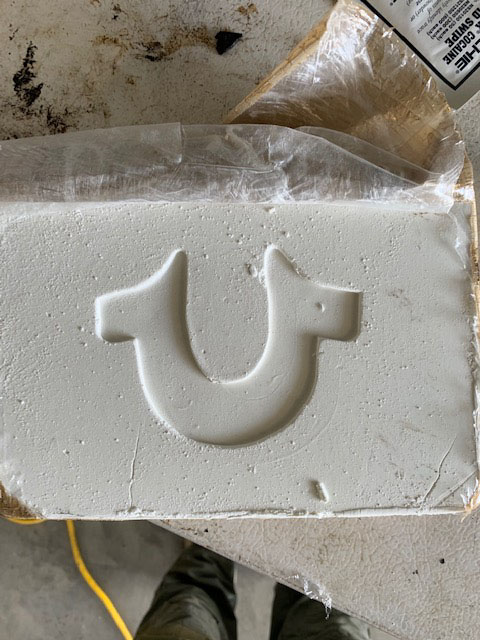