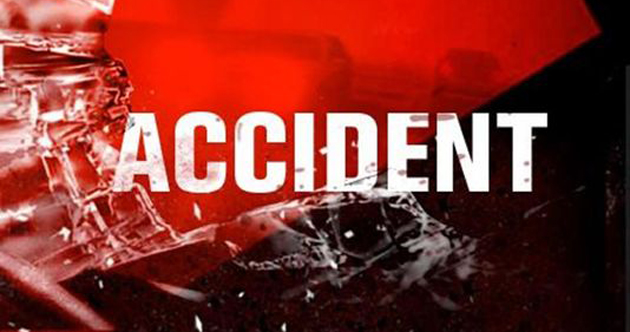 DPS Sergeant Justin Ruiz reports around 7:45 p.m., a 2009 Dodge Journey, driven by a 61-year-old male from Houston, was driving eastbound on Highway 105 when it attempted to make a U-turn approaching a hillcrest.

The Dodge then struck the front left side of a westbound 2018 Ford Escape, driven by a 37-year-old female from Brenham.

No one was injured in either vehicle.  The driver of the Dodge was cited for making a U-turn at a curve or hill.

The roadway was reopened shortly before 9:30 p.m.