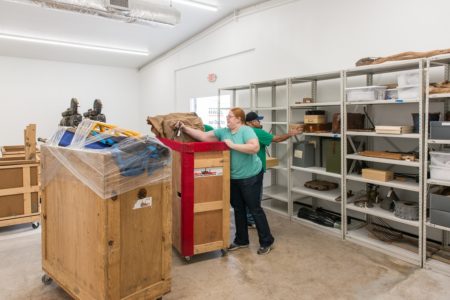 The Brenham Heritage Museum continues to take steps forward in its renovation process.

The storage facility will house the museum’s collections while the Federal Building undergoes renovation. 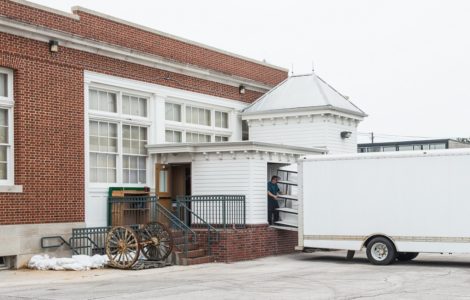 The building, which suffered flood damage in May of 2016, was vacated in August of 2017 due to safety concerns.

In December, the Brenham City Council approved a 50-year lease agreement with the museum, which runs through December 31, 2070.  According to City Manager James Fisher, the new lease has performance measures that will assist with the opening of the museum on or before October 1, 2022.