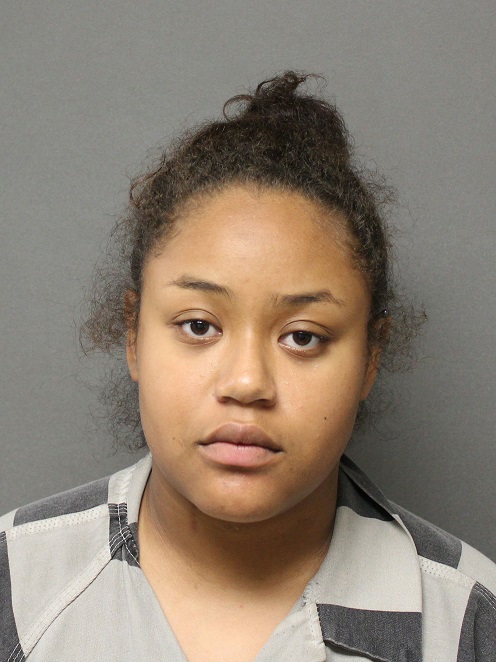 A Brenham teen was arrested Saturday on an assault charge.

17-year old McKenna Ragston of Brenham was taken into custody just after 2:30, Saturday afternoon, after police were called to the 2400 block of North Park Street.

According to police, their investigation revealed that Ragston allegedly assaulted the victim at that location.

She was taken into custody for Assault Family Violence and transported to the Washington County Jail.