Traveling the Decades of Country Music with Allison Crowson & Friends 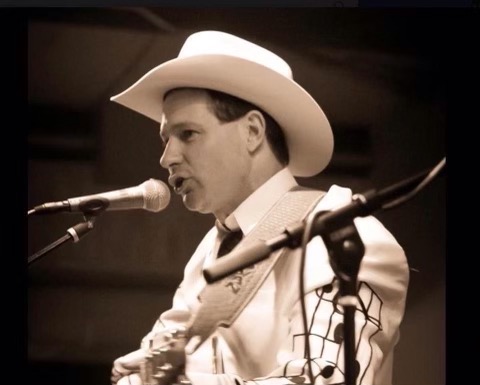 Hey good lookin’, move it on over because it’s time for some good old-fashioned honky tonkin’ with the upcoming “Traveling the Decades of Country Music” dinner and show on August 11. Allison Crowson, her House Tribute Band and special guests Donovan Pavlock, Vicki Wehmeyer and Ken Brothers will have you howlin’ at the moon. KTEX morning DJ Trailboss Troy emcees the shindig. The band will play your country favorites from the ‘50s, ‘60s, ‘70s, ‘80s, and ‘90s.  Pavlock will sing like Hank Williams Sr., Ken Brothers provides the yodeling and local favorite Vickie Wehmeyer will charm you with her voice.

Doors open at 5:30 p.m., and the 6 p.m. dinner includes tasty pulled pork sandwiches with chips and tea. The show begins at 7 p.m. and we guarantee nobody will be lonesome or blue during this tribute show.

Proceeds from this show go to Bridge Ministry of Burton Texas and its building fund.

Back to top button
Close