A Houston man, who led police on a high-speed chase, is one of 25 people indicted on 34 charges in the latest edition of the Washington County Grand Jury. 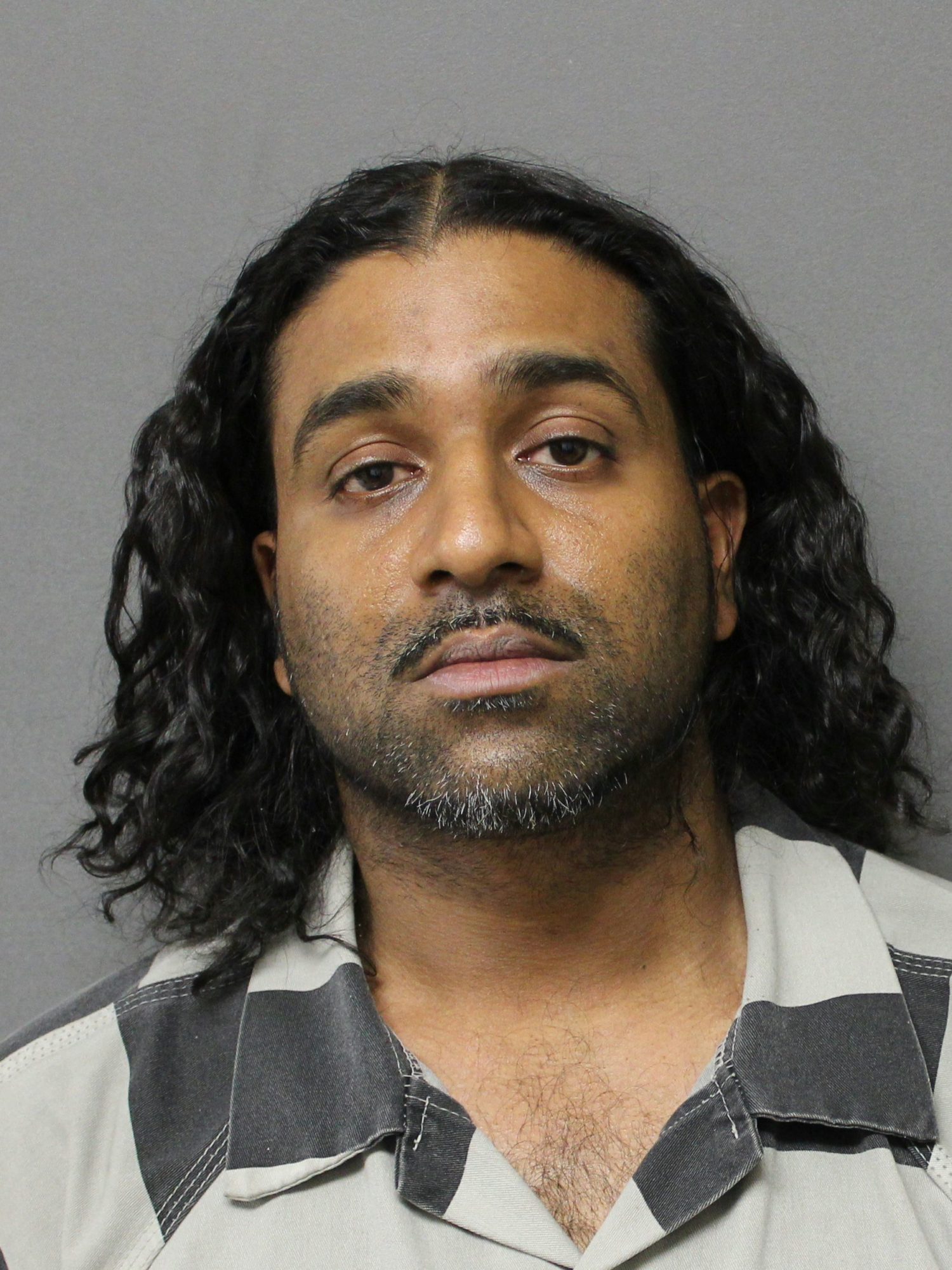 35-year old Ruchy John Arilagos of Houston was indicted Tuesday on a pair of charges: Evading Arrest with Vehicle and Aggravated Assault with Deadly Weapon Against a Public Servant.

Back on March 9th police arrested Aruilaugos after a chase down Highway 290, which also involved Sheriff’s deputies and DPS troopers.

He allegedly struck a deputy’s vehicle while trying to avoid road spikes.  The deputy was not injured.

32-year old Dillon Keith Foerster and 30-year old Maria Cristina Chavez, both of Brenham, Assault of a Family Member with a Previous Conviction.

People previously indicted, who have since been arrested include: