Drivers travelling Highway 290 East in Lee County will need to be mindful of an upcoming closure next week. 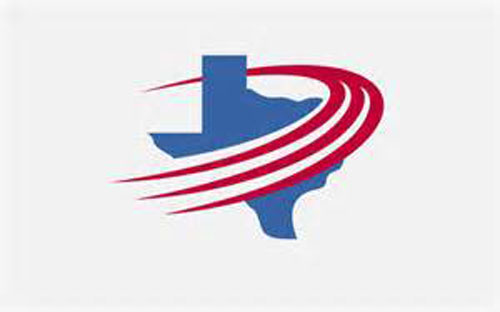 Starting Monday night at 10 p.m., TxDOT will close the Highway 290 East mainlanes in both directions, from Caldwell Street to Highway 77 in Giddings.  This will allow crews to safely repair and upgrade the Union Pacific Railroad crossing west of Highway 77.

The closure will last overnight until Tuesday morning at 10 a.m.

Road signs have been set up to alert drivers of the closure.  TxDOT advises drivers to obey all signage and remain aware when traveling through the work zone.