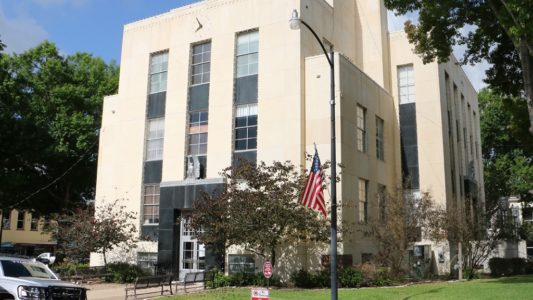 County Judge John Durrenberger announced in a press release this (Friday) morning that the county has fallen below the threshold of 30 new COVID-19 cases over a 14-day period, which he says allows the county to opt out of Abbott’s mask mandate.

Durrenberger said he has been monitoring the daily new confirmed cases and that they have been below the state threshold for several weeks, thus allowing the county to opt out of the mandate.

According to Durrenberger, county officials discussed the possibility of applying for the exemption with City of Brenham and Burton officials, and it was decided that this was the time to make the request to the state.  Documentation was submitted to have the mandate waived, and the state approved the request late Thursday.

Durrenberger said this decision will allow business owners to make their own decision about the requirement of face coverings.  Some businesses or public facilities may continue to require face coverings, and elected officials ask that the public abide by their request.

In other circumstances, individuals may make their own decisions about wearing a mask, with Durrenberger saying the choice to wear one is now a “personal decision.”

If new confirmed cases rise above the threshold of 30 in a 14-day period, then the county will have to follow Abbott’s mandate and reapply for the exemption when the county’s cases fall below 30 in the given period.