The Burton City Council has approved an interlocal agreement for law enforcement to be provided by the Washington County Sheriff’s Office. 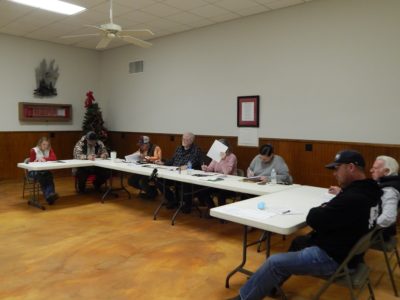 The agreement passed at Tuesday’s council meeting will have the Sheriff’s Office officially provide police patrol and public safety for the city for $15,000 annually.

The Sheriff’s Office, DPS, and county constables have provided law enforcement for the city since Burton Police Chief Greg Rolling’s resignation in August 2019.  The city council announced in June 2020 that it would “delay the hiring of a police officer for the foreseeable future,” leaving the police department inactive.

The council also agreed to allow a resident to add a storage building to their property on East Texas Street.  In addition, it approved the city’s general and water/sewer budgets, and set a budget hearing on March 9th at 5:30 p.m.

Also at Tuesday’s meeting, the council: