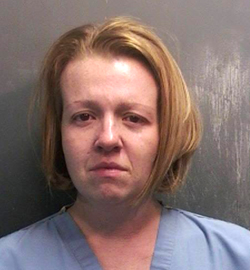 The aunt of Emma Thompson says the child’s mother does not deserve to be paroled.

Amanda Mathews told the State Parole Board in Austin, Tuesday, that her sister, Abigail Young, deserves to remain behind bars for the full 20 years of her 2010 sentence for Injury to a Child by Omission.

Young and her boyfriend Lucas Coe were convicted for their roles in the violent death of Thompson in 2009.  Coe was sentenced to life in prison. 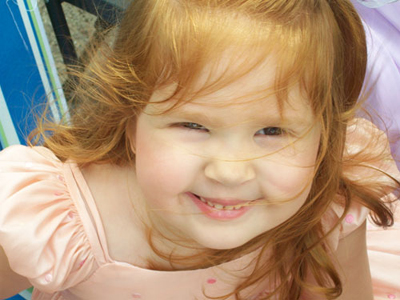 Mathews says she told the board, "There is no rehabilitation without remorse.  It's important for her to stay there for the protection of her surviving daughters and all of us that testified against her. She needs to serve her time.”

What Mathews discussed before the parole board is confidential, but she says it's important for the public to know the fight isn't over.

The parole board could have a decision on Young's parole eligibility as soon as August.