The Lee County Sheriff’s Office says the deputy who was hospitalized last week after being shot while serving a warrant on a suspect in Dime Box is expected to make a complete recovery. 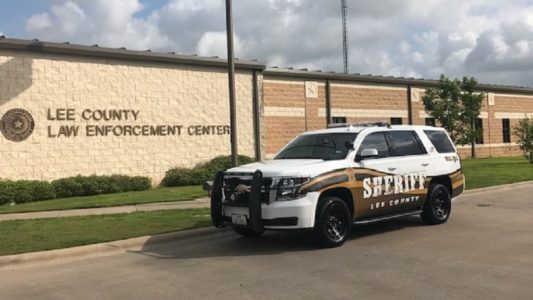 An update from the sheriff’s office on Monday said Criminal Investigations Lieutenant Jordan Mastronardi “has seen a significant improvement in his condition” after the shooting on May 10th.  He was expected to be moved out of the ICU on Monday after undergoing a four-hour surgery last week.

Mastronardi, who has spent over 10 years in law enforcement, was airlifted to a hospital in Austin after he and a DPS trooper served a warrant on Raul Vega Perez, who was wanted for Failure to Appear/Sexual Assault of a Child.  Perez shot Mastronardi twice above his vest, and was killed after Mastronardi and the trooper returned fire.

The shooting remains under investigation by the Texas Rangers.