A Houston man has been charged with stealing lawn mowers in Brenham. 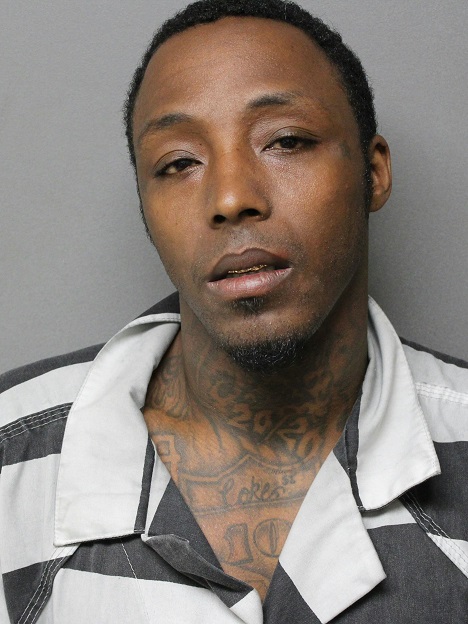 Shortly after 2:00 this morning, police were called to the 2800 block of Wood Ridge Blvd. for a possible theft.

According to police, multiple lawn mowers were taken from Home Depot.

A short time later, the suspects were stopped in Waller County.

The driver is being held on other charges in Waller County.  The passenger, 30-year old Rosevelt Lamar Davis of Houston was arrested and taken to the Washington County Jail, for Theft of Property Between $2500 and $30,000.