Texas coach Tom Herman said Tuesday at Big 12 Media Days, the Longhorns have the talent to win the Big 12 title this season, that Sam Ehlinger deserves to be in the Heisman Trophy race and that his biggest concern going into the season is getting some inexperienced spots on defense to gel and settle in. 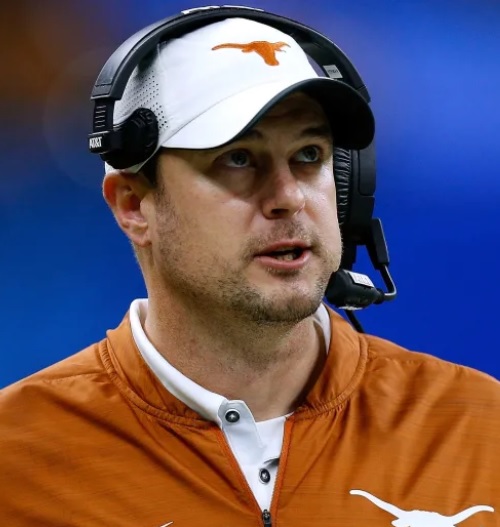 Herman was asked if he’ll try to minimize Ehlinger’s role in the running game to avoid injury, he said “We’re going to run the quarterback as few a times as possible to still win the game,” Herman said. “That’s been our philosophy from day one.”

Herman said he was excited with the development of several non-starters who saw “a ton of football last year” like Jeffrey McCulloch, Malcolm Roach and Joseph Ossai.

“I think we’ll have a great battle at cornerback to see who those two guys can be,” Herman said. “And whoever wins those jobs aren’t going to have a lot of game-day experience.

“The rest doesn’t really concern me because we’re extremely talented on that side of the ball. Despite the lack of full-time starter status, a lot of those guys have played a bunch of football for Texas.”